A list of all Australian and National Records can be found here:

Australian and Australian National Records shall be flown in accordance with all sections of the FAI Sporting Code, Section 3, Gliders and Motor Gliders, but namely Chapter 3 – Records and Records Procedures. 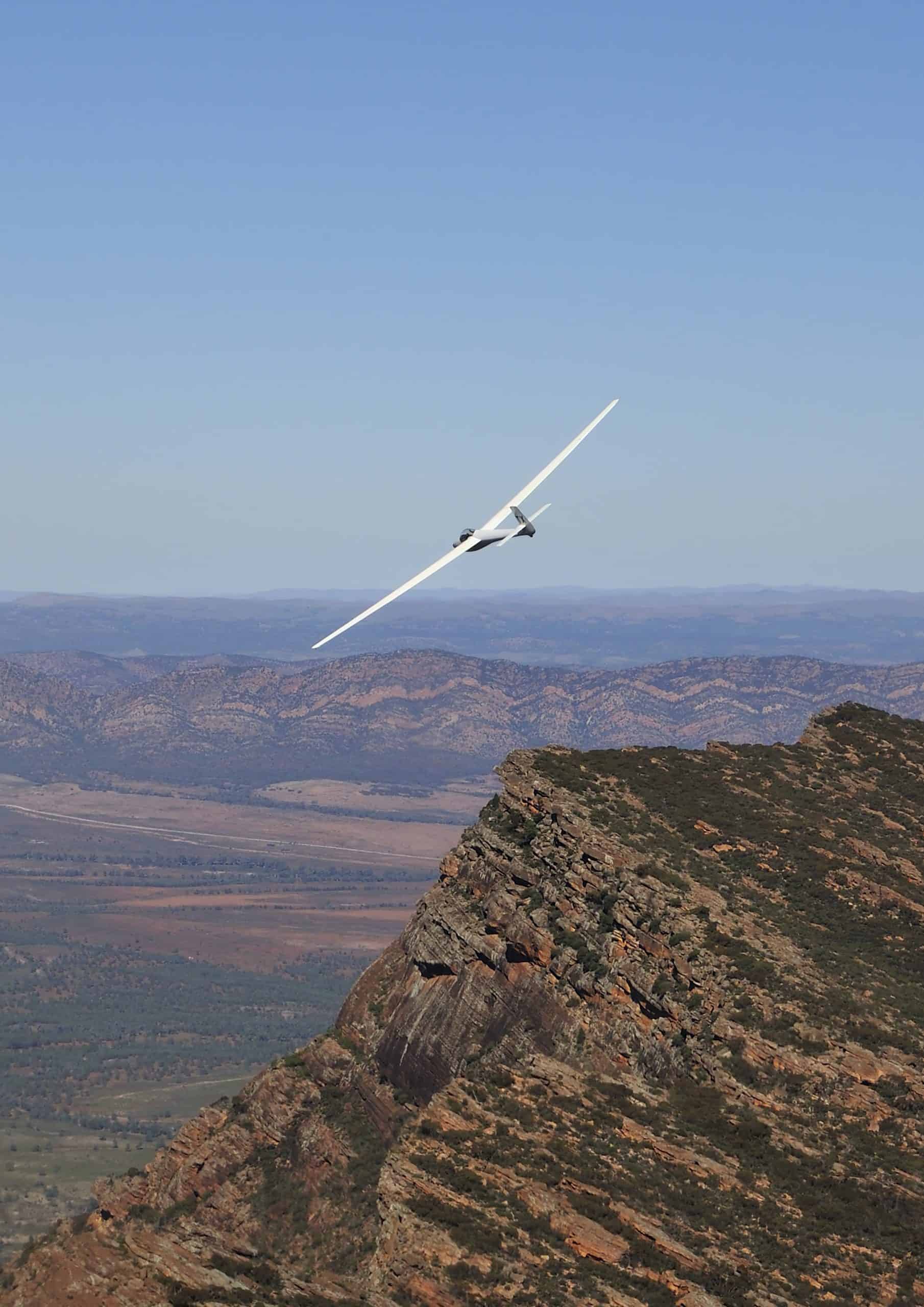 After the Record Flight:

If additional paperwork or information is required List of Enclosures (as per FAI requirements), the Records Officer will request it:

Processing of the Claim:

The Records Officer will check all documents and the FR files for validating and substantiating the claim.  All record claims are entered into the Master Records List and stored in the cloud.  Pilots who successfully achieved a record will be notified and sent a Gliding Australia Record certificate.  Pilots will also be notified if their claim was unsuccessful and why.   The Gliding Australia website Records List will be updated within a week of the record being awarded, and members notified by newsletter and the forum.