The Gliding Federation of Australia administers a system of maintenance for sailplanes and powered sailplanes in Australia under delegated authority from the Civil Aviation Safety Authority of Australia (CASA). This is called the Gliding Australia Airworthiness System, which nurtures and develops an environment of safety and continuing airworthiness for all members’ aircraft as well as Gliding Australia Authorised Inspectors and Gliding Australia Authorised Organisations. The system maintains and develops standards for technical specifications, maintenance procedures, training and education as well as performing certification, audit, aircraft registration and technical advisory roles for members. 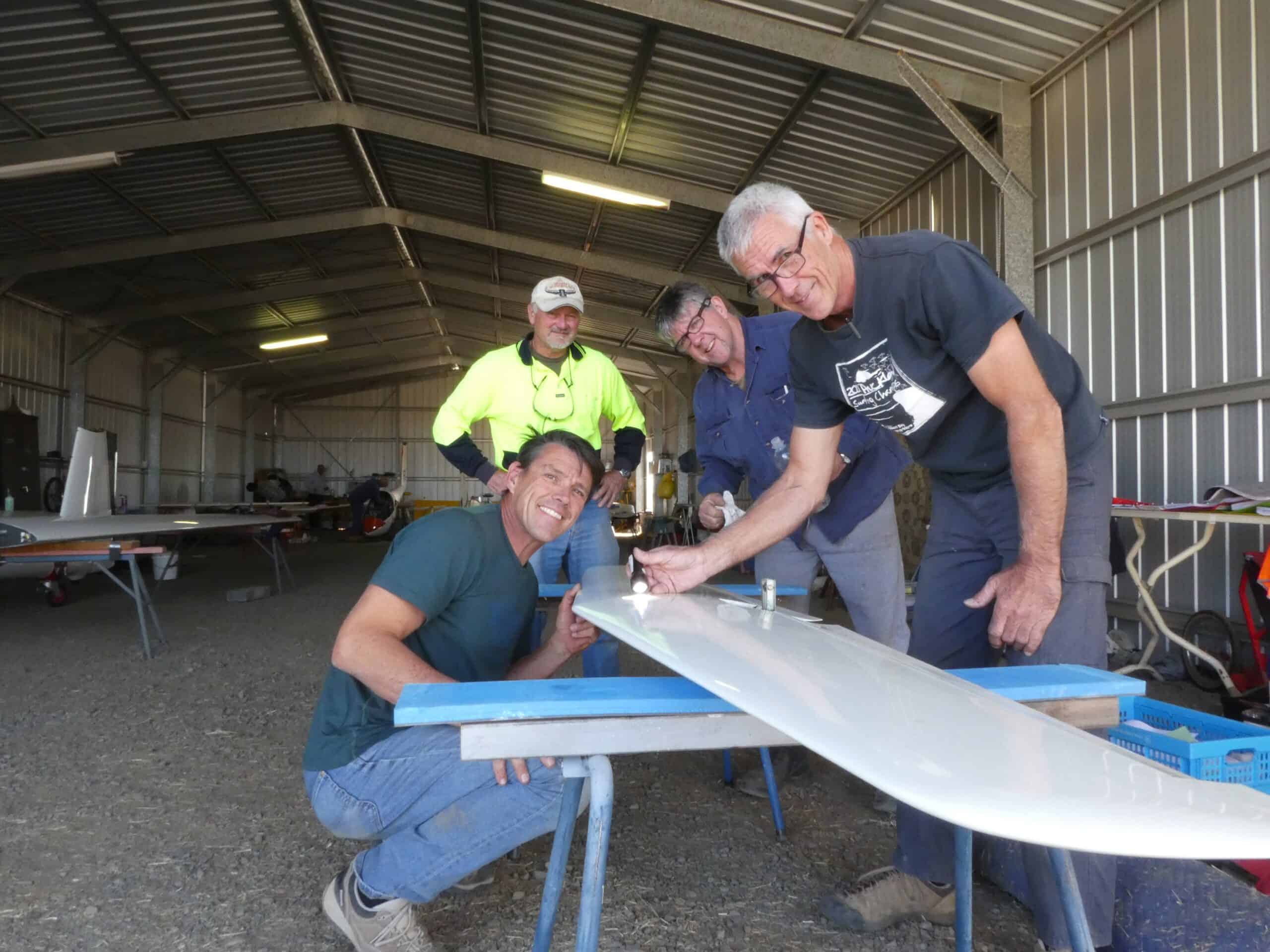 There are many layers to the Airworthiness System, however for the individual member they can be categorized into: